What happens when a girl, who is usually intimidated, decides to break free?

The answer is a story about a girl, who tries to grow up, even though her heart is torn between following her family and choosing her sweetheart. 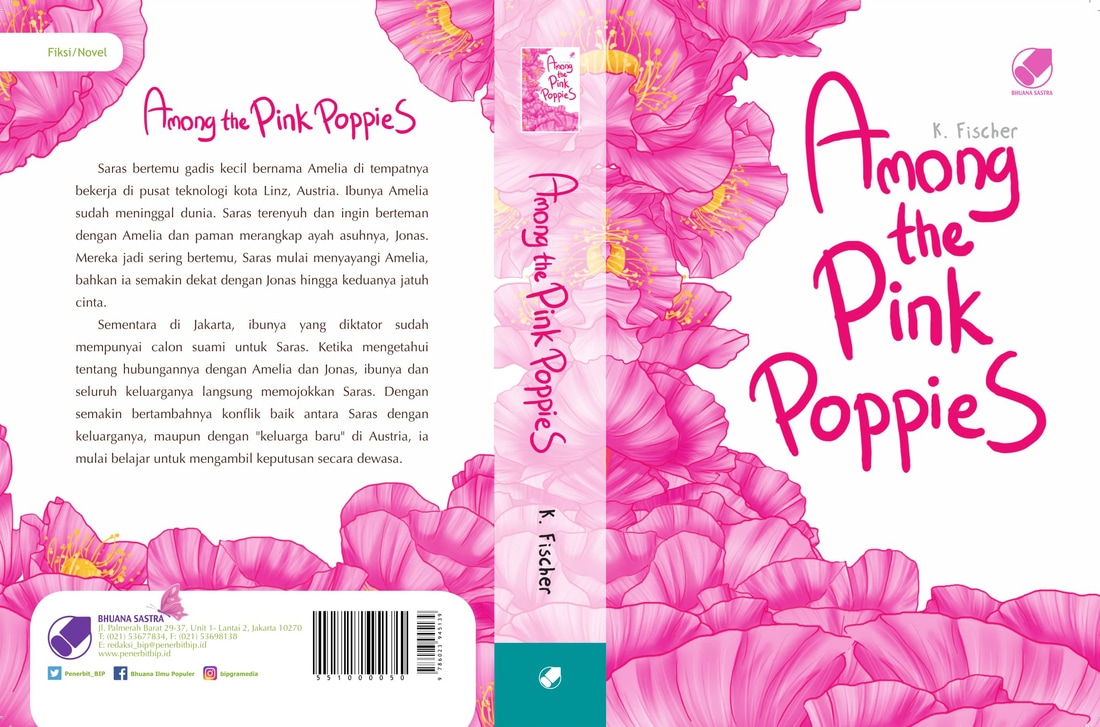 Saras worked in Linz, Austria where she met six-year old Amelia, whose mother had died some years ago.
She felt sorry for Amelia's plight and over time befriended her and her uncle, Jonas.
The three of them did many things together, then Saras began to love Amelia and to fall in love with Jonas.
Back in Jakarta, Saras' overbearing mother had already selected a future husband for her.
When her mother became aware of the relationship she had with Amelia and Jonas, the entire family condemned her.
As the conflict with her family in Jakarta escalated, and her new relationships in Linz were tested by tragedy, she began to trust and follow her own decisions.
Read how readers braved the snow for "Among the Pink Poppies" here !
I am lucky to have a such supportive publisher: 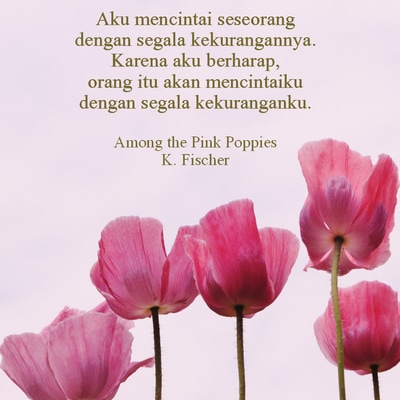 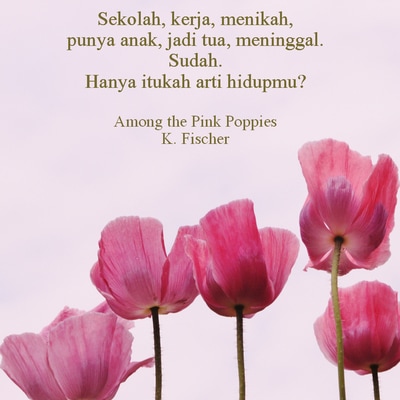 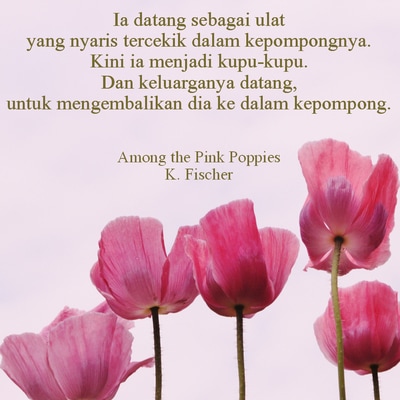 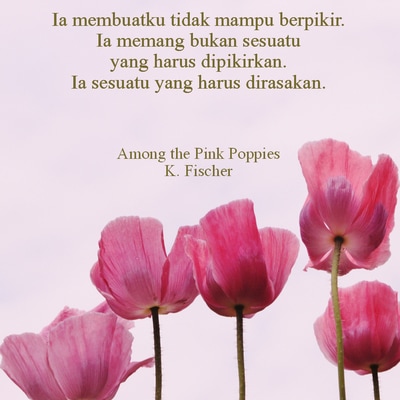 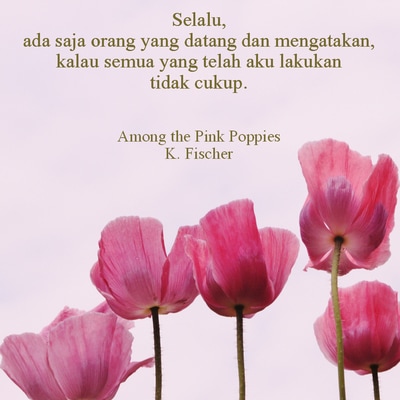 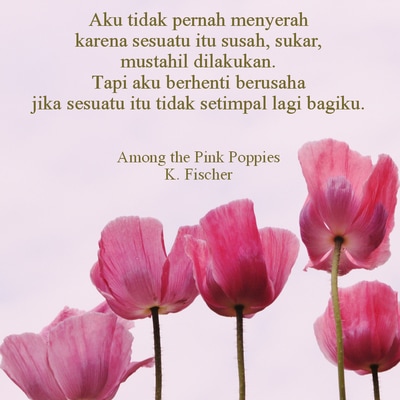 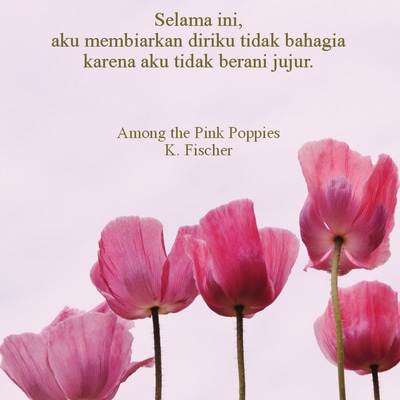 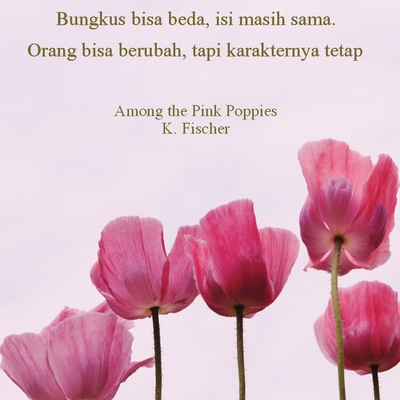 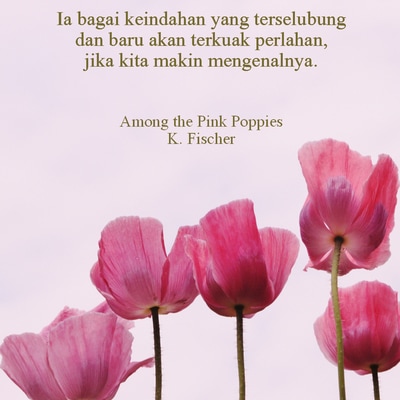 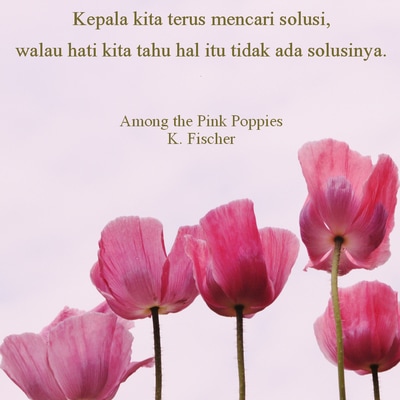 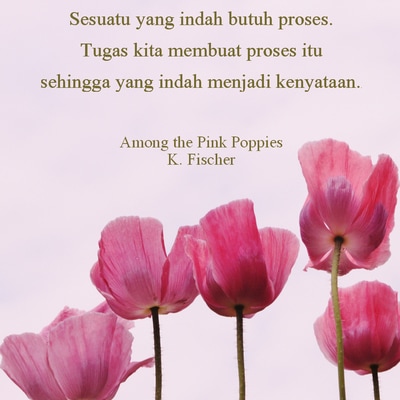 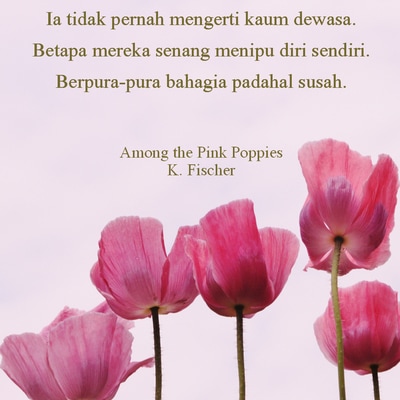 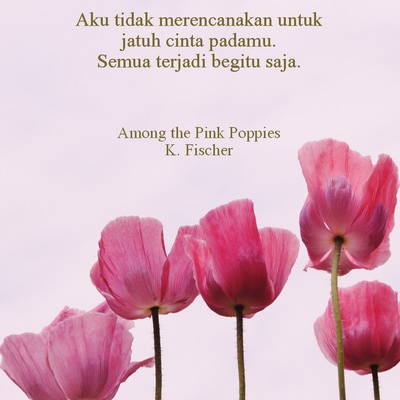 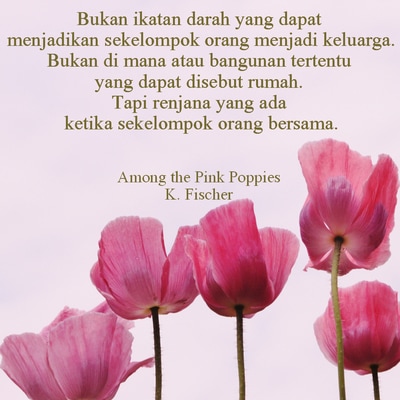